Note: Beginning at 16:34 sensitive topics like sexual abuse and addiction are discussed.

In just a few short years, Chris Rackliffe went from a corporate career in the New York City entertainment industry to becoming an author, anxious attachment style coach, mental health advocate, and his true authentic self. It took an unexpected layoff from People Magazine to force Chris into months of self-reflection, but with those months came realizations that have not only helped Chris’ emotional healing, but thousands of others on and offline. In today’s episode of Lift U Up: Inspiring Health Stories, we are touched with an example of Chris’ incredible storytelling as he walks us through his journey to where he is today, and the importance of change.

After graduating college at the University of Miami, Chris Rackliffe brought his life to New York City and started his career in the magazine industry, working his way up to providing social media strategy for People Magazine. For almost a decade Chris loved the work he did, the events he attended, and the network he built. Unfortunately, all the fun and hard work meant Chris gave up a lot too – especially, time for himself.

One day in 2017, that all changed. People Magazine restructured and Chris was laid off. He was faced with the challenge of finding where his path led next. As with any layoff, Chris was immediately impacted with different types of emotions. He was blindsided, felt imposter syndrome, and questioned his worth.

Chris shares that when he was first laid off, one of his methods of processing emotions was through journaling. As a natural storyteller, Chris found writing to be the best way to let out everything he was feeling. Through this therapeutic process, Chris realized just how much he loved getting his story down on paper.

This wasn’t the only time Chris shared his story through writing. With a large social media following (for the average user), Chris was used to touching individuals with his thoughtful posts about his personal life and past trauma. Writing provided Chris with the space to be open and use his experiences for the betterment of others.

With a new love for writing Chris spent the next few years using his free time (which he was now able to enjoy with a new full-time job) writing what he later self-published: It’s Good to See Me Again. He wrote about his past trauma, the work he put in towards healing, and things he learned along the way. His goal? To help people who may be struggling with the same emotions as him.

Shortly after, Chris created his anxious attachment style coaching program to reach even more people with his words. Thanks to his social media background, Chris gained the attention needed to pursue coaching fulltime and feels fulfilled in the career he built.

When it comes to healing past traumas Chris Rackliffe points out:

What else can you expect from this episode?

Where to find Chris Rackliffe: 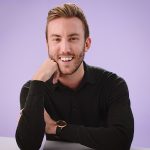 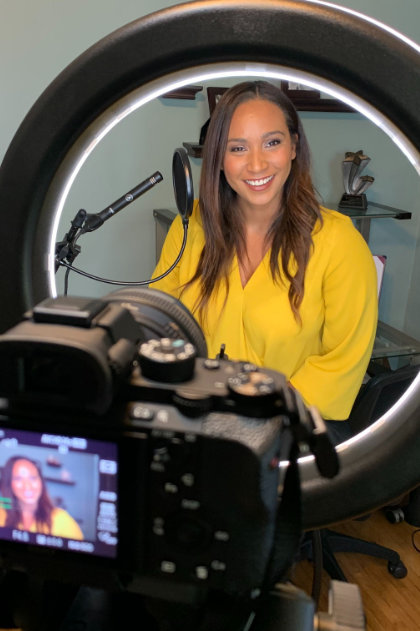